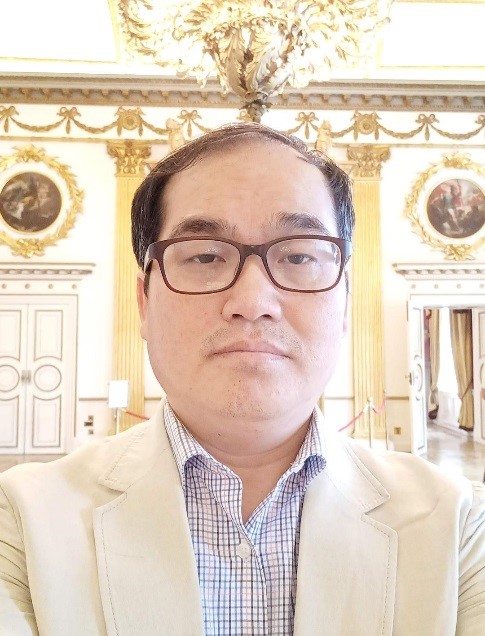 In 2021, advanced human desire resulted in the scientific success of sending exploring rovers and a drone rotorcraft to Mars. The mission project of sending humans to Mars is approaching, and it is scheduled for early 2033. The space technology is reliable enough and provides confidence, but the research priority of Martian colonization has overshadowed the study of human factors. The sustainability of humans during the two- or three-year long trip remains an unsolved issue without scientific assurance. The innovative science-humanity project attempts to explore the fringe benefits of mental science from a psychiatric perspective of religion and its impacts. As many previous astronauts kept their personal religions (Judaism, Catholicism, Protestantism, Islam, Russian Orthodox Church and Hinduism) for various reasons, there is an argument for a non-scientific method of sustaining human vitality through an astronautical religion. 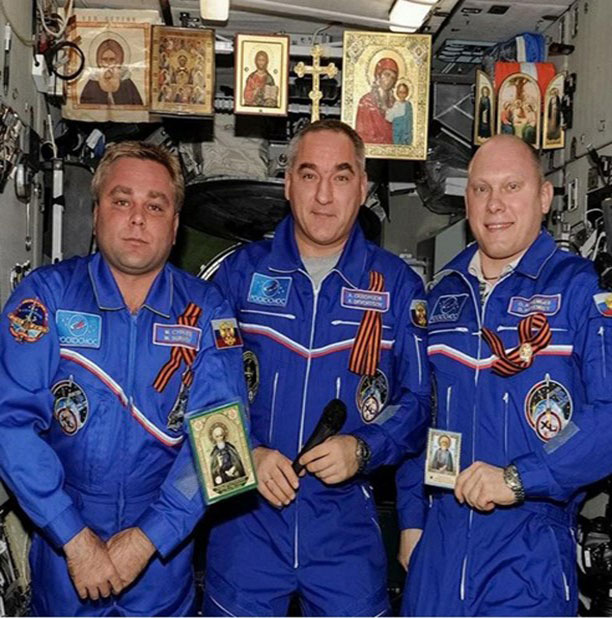 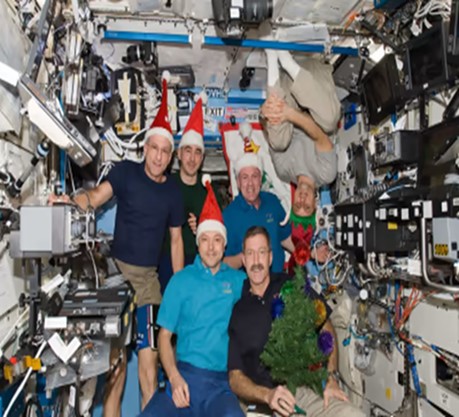 Since medical science still contains limitations for protecting the mental stability of astronauts exposed to various environmental hindrances, the psychological benefits of religion provide an alternative countermeasure beyond aerospace technology. The internal characteristics of beliefs are neither visible nor helpful for solving scientific and technical problems. However, individuals can potentially identify the divine in the context of mental health. Either for themselves or others, religious believers can avoid a lot of stress or pressure from a range of challenges, including insomnia, hatred, depression, addiction, collusion, obsession and schizophrenia. Especially in emergencies, feelings of mutuality could elicit voluntary and self-sacrificial ideas in addition to logical survival methods (Losch 2019, 157–166). This research argues that sacred strength is not rational in a secular norm, but the psychiatric aspects of an astronautical religion affects the space community’s safety, security and wholesomeness. As an effective human factor, a detailed model of religious behaviour is hypothesised regarding morality, ethics, endurance and willpower. Regular private service activities, canonical texts, casual fellowship (with therapeutic recreations), prayer, sacred music, movies and VR/AR entertainments are promoted for personal stability and internal relaxation. The Mars mission requires further investigation and the resolution of many scientific, technical and medical issues to improve the space trip’s success. In this realm, unless the development of the space travel reduces its return time to less than one year, the psychiatric character of religion should not be disregarded as a mental tonic for the sustainability of long-term astronauts participating in the Martian exploration project.